#1 New York Times bestselling author
Knowing is half the battle.

THE FALL OF G.I. JOE

G.I. Joe isn't just a comic or a toy: after fifty years, it's a cultural archetype. Even if you've never owned a G.I. Joe figure (or Action Man, his UK equivalent) you automatically know what it embodies. Presidents have referred to their troops as G.I. Joes: Action Man is part of the language in the UK even for people who've never seen the figure or read the comics.

Before I was asked to write this series, I already had a scene in GOING GREY where Rob the Royal Marine and Mike the billionaire freelance discuss whether the Action Man/ G.I. Joe figures they had as boys played a role in shaping their identities as men and as soldiers. I got the invite from IDW pretty well as soon as that scene was done, as if the act of writing it had summoned up some weird causality in the ether, so how could I turn down the gig? This is a truly culturally embedded icon, folks. Nothing else comes close. 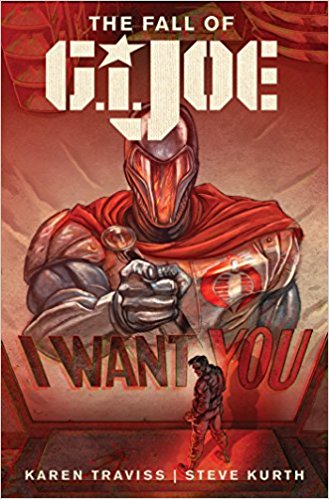 THE FALL OF G.I. JOE opens six years from the last time you saw the team, and the world's political map has changed big-time. The Joes are fighting for their survival as a unit in a world that thinks it doesn't need them anymore; and their biggest threats are on the home team. It's my usual mix of action, thoroughly dirty politics, characters whose morality you'll argue about, and the world as seen from the sharp end of the war, with some fabulous art from Steve Kurth. Steve’s character studies of Isaac Craft and Grigor Rashidov are some of the best stuff out there.

UPDATE: you can hear my interview with the Star Joes podcast here. It's also available on iTunes. (Ep 129.)

UPDATE, March 2015: issue 8 is the last one in this run, alas. I'd planned 12, but IDW cancelled the series at very short notice (when I'd finished issue 7) so I had to wrap it up prematurely in one final issue. It's not quite the story I wanted to tell, obviously, because that would have taken all twelve issues, so the end isn't quite as I envisaged it a few issues earlier. But it manages to resolve some storylines and leaves others open in case IDW ever wants to pick them up at some point in the future.

The complete series is available in paperback. 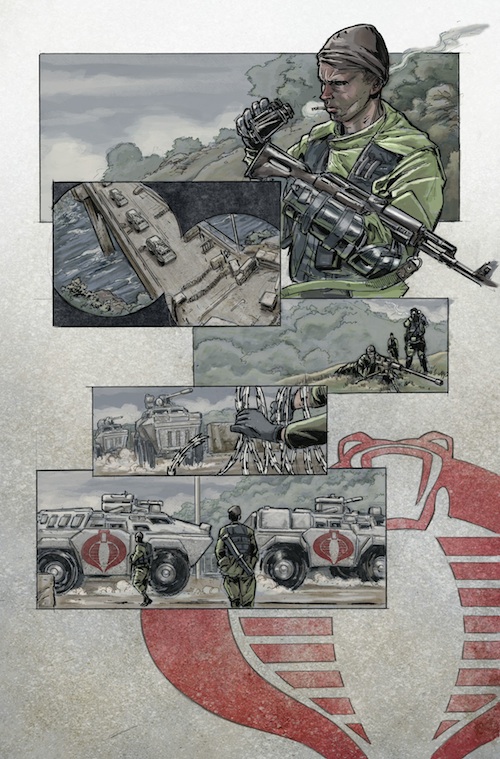 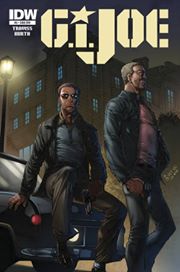 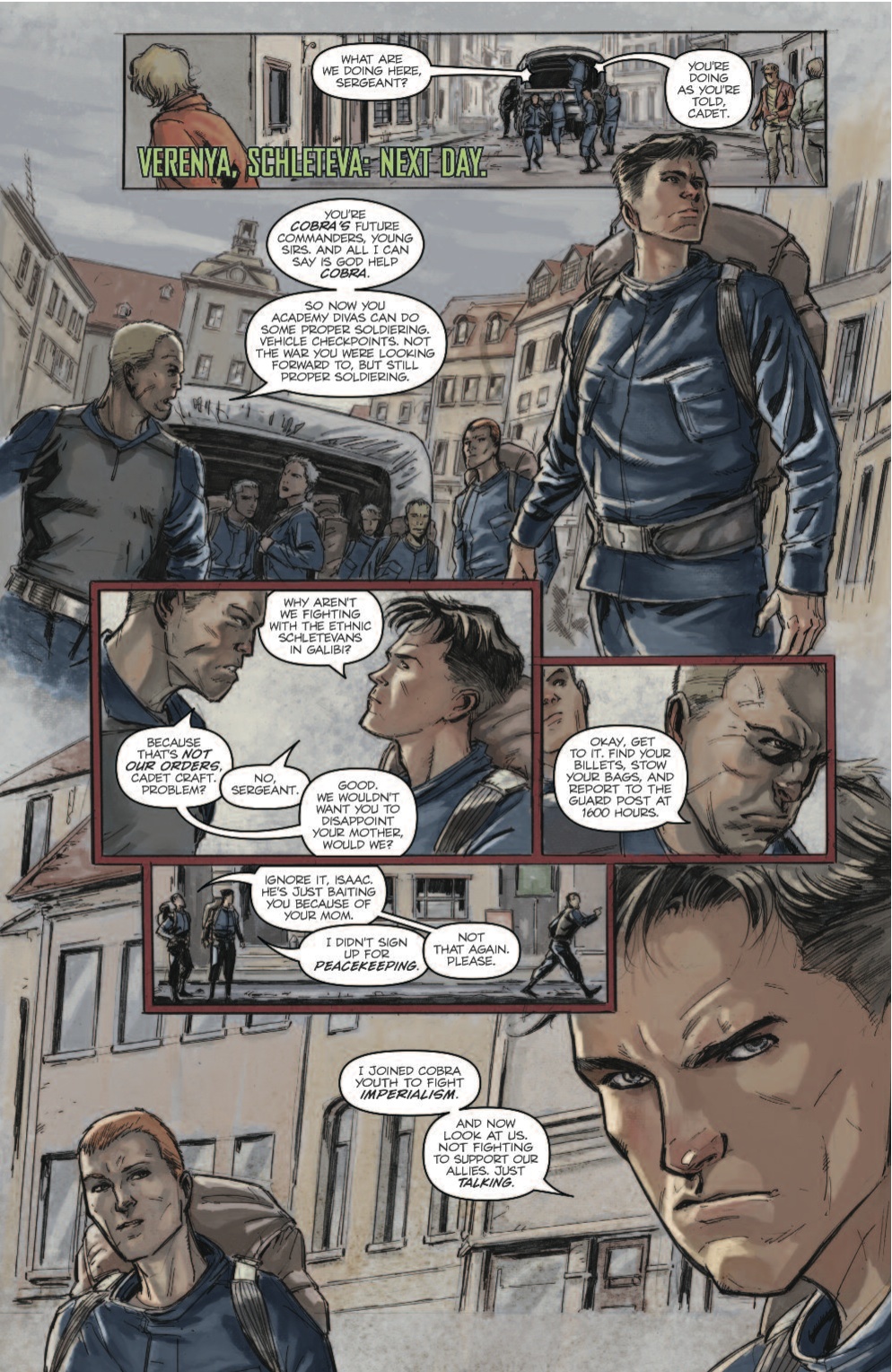